I love this golden milk recipe because it has perfectly balanced flavor with the base of almond milk with the turmeric, ginger, cinnamon, cardamom, and vanilla. I’ve shared a classic date-sweetened option, and a sugar-free option for those of you who are following Keto, Whole 30, Alkaline, Body Ecology, Alkaline, Diabetic, or Anti-Cancer diets, or if you want to reduce your sugar intake.

What is Turmeric Milk?

Turmeric milk, also referred to as Turmeric Golden Milk or just Golden Milk has been trending heavily in the West for the last few years, and with good reason. It is pure medicinal magic.

This ancient Indian drink in Ayurvedic culture, traditionally made with either cow’s milk, goat’s milk, or almond milk and containing turmeric, ginger, and cinnamon and sweetened with honey, cane sugar, or dates is made by either whisking the turmeric and other spices into the milk and heating on the stove, or by throwing everything into the blender.

Turmeric milk was traditionally enjoyed as a medicinal tonic and anti-inflammatory agent to ease muscle aches and pains, aid sleep, boost immunity, flush out microbes to aid digestion, and clear respiratory congestion to combat cold and flu. Read more about the benefits of drinking turmeric milk below.

Nowadays, golden milk is still enjoyed for the health benefits as well as the fabulous flavor with turmeric milk and golden milk lattes on offer at most high-end juice bars, health food stores, and restaurants.

How To Make Turmeric Milk

To make turmeric milk, you can either whisk the turmeric and other spices into the milk and warm in a saucepan on the stove top, or you can your use blender, which is what I do.

I’m making homemade almond milk and using fresh ginger instead of dried ginger in this recipe, so you do need to use a blender to make this golden milk recipe.

I’ve used a generous amount of turmeric in this recipe. If it is too much for you to begin with, start with 1 teaspoon, and build up from there.

Some people also add allspice and cloves to their turmeric milk. Experiment with that. But, I think those spices are bully spices, and even in small amounts, overpower the other elements.

In addition to the star ingredient, turmeric, most turmeric milk recipes also contain ginger and cinnamon. So, the benefits below pertain to turmeric milks containing turmeric, ginger, and cinnamon like the recipe I’m sharing in this post.

When Should You Drink Turmeric Milk

Turmeric milk is fantastic first thing in the morning or before bed at night. You really can drink it anytime you want. I like to drink it warm in the evening. I find it really comforting, particularly in the colder weather. (Not that I get that much of it in LA. But, every once and a while….) 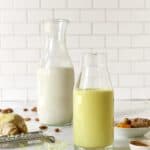 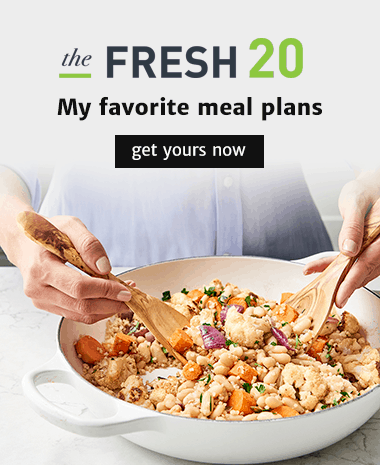 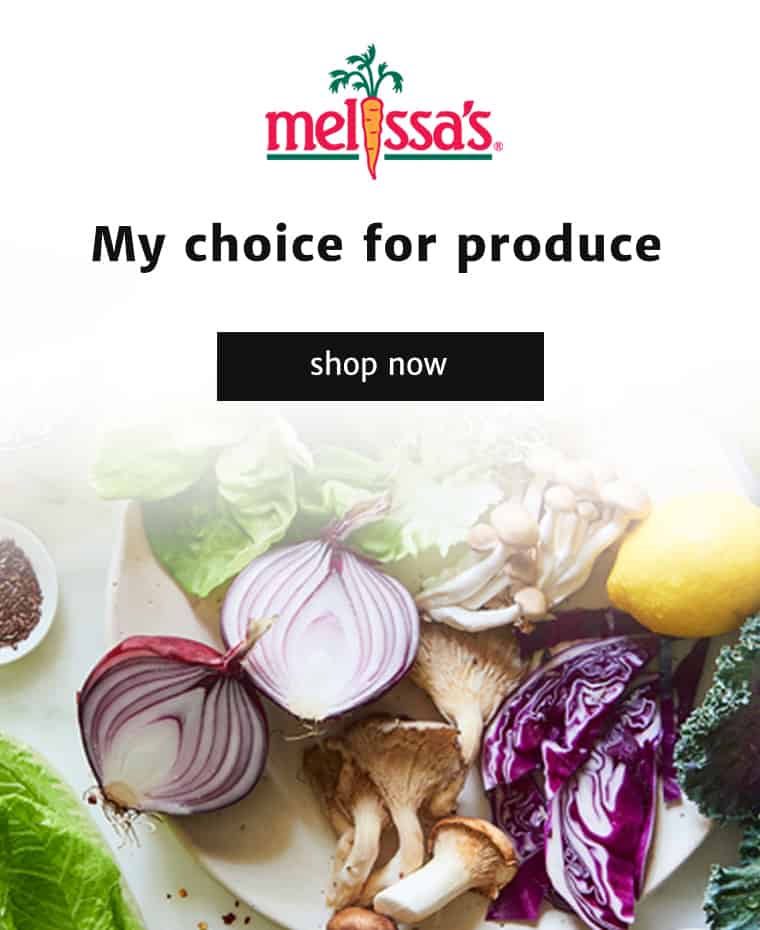 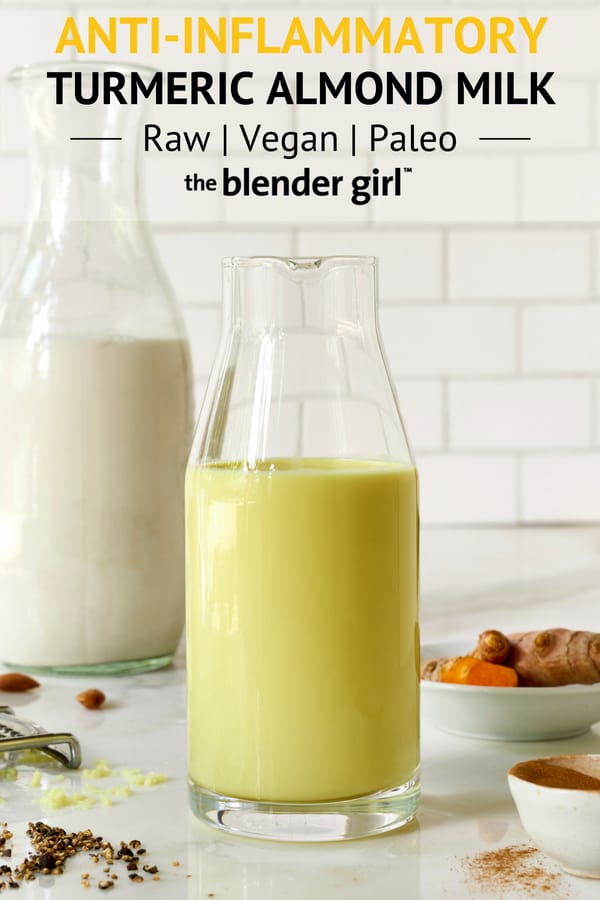 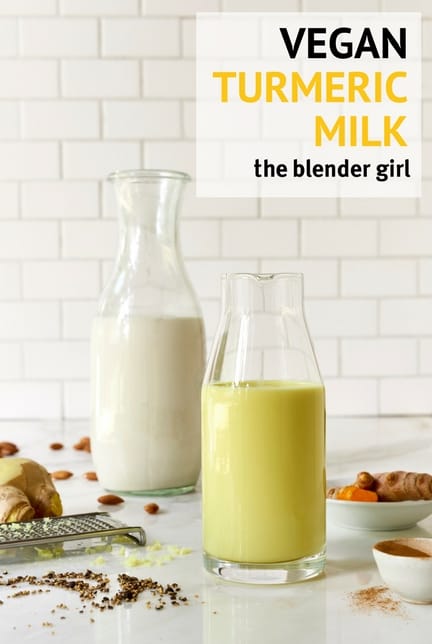