I got this incredible curried pea soup from the Extraordinary Vegan cookbook by Alan Roettinger.

Alan says of this soup, “Lettuce has been grilled, braised, and made into soup in French cooking for a long time. Although the traditional version of lettuce soup includes quite a bit of cream, I’ve discovered that the texture achieved by pureed peas alone provides more than enough creaminess without adding any dairy products.” I really love the coconut tempeh croutons he serves with the soup.

Alan is a writer, food designer, blogger, and public speaker. He has served clients as a private chef in the United States, Europe, and Australia for over 25 years. Raised in Mexico City, he acquired a taste for exotic food early on and soon developed a passion for flavor and beauty that drives his diverse, creative culinary style.

Alan is on a mission to empower people to make smart food choices, and move beyond ordinary flavors, and he has a wealth of wisdom to share in his cookbooks – Omega-3 Cuisine, Speed Vegan, Paleo Vegan, and Extraordinary Vegan. His recipes are a wonderful balance of health and pleasure that are sophisticated yet accessible.

I have been cooking my way through Extraordinary Vegan, which contains more than 100 healthy plant based recipes. Alan’s exotic food tickles the senses and challenge your imagination. With dishes inspired from a variety of cultures, he infuses otherwise ordinary vegan dishes with exotic and innovative twists that are easy to pull off at home.

I have a weakness for French pea soup, and fell in love with Alan’s simple spin.

If you want some really interesting vegan recipes that will rise above the crowd, this book rocks!

Be bold and give this curried pea soup a go. You will not be sorry. 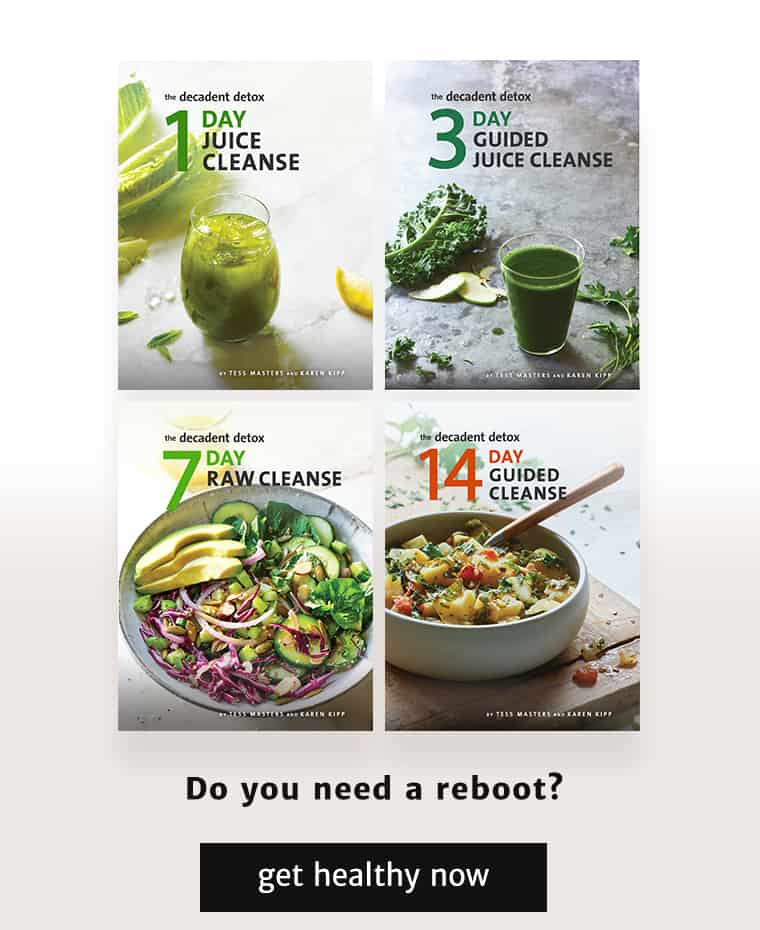