Ann Gentry was born in Tennessee, and grew up in a home filled with great food and a love of entertaining. Ann became interested in vegetarian cuisine whilst living in New York City during the 1980’s. She became fascinated with the relationship between food and health. So, she fused Eastern Macrobiotic cooking principles and a Western culinary style in spectacular fashion to create her own unique “gourmet whole food cuisine.”

In 1986, after years of working off-Broadway as an actress and waiting tables in NYC, Ann relocated to Los Angeles and became the personal chef to Danny DeVito. Word quickly spread about Ann’s incredible food, and for five years she ran a thriving gourmet home food delivery service with many loyal clients. With demand growing, Ann opened the first Real Food Daily in 1993. This original, successful Santa Monica location sill exists, and since then, Ann has opened RFD locations in West Hollywood and Pasadena, and hopefully more to come!

For the last few decades, Ann has been instrumental in raising the profile, standard, expectations, and perception of vegetarian food in America. She is widely considered in the culinary world as a pioneer of organic vegan cuisine. Her recipes have been published in countless publications such as The Los Angeles Times, Vegetarian Times, Cooking Light, Fit, Fit Yoga, Veg News; and articles and reviews of Real Food Daily have appeared in Esquire, Self, Allure, Longevity, Los Angeles Magazine, US Weekly, InStyle, Daily Variety, and many others.

In addition to this, Ann is the executive chef to Vegetarian Times magazine, where she contributes recipes and articles about healthy living. Ann has also written columns for other publications, and been a spokesperson for various whole foods companies. She is in huge demand as as a guest chef, having appeared prestigious places such as Canyon Ranch in Arizona, Pritikin Longevity Center, Robert Mondavi Wine Center, Natural Foods Expo and the Environmental Media Awards in California. Ann is also a highly respected teacher, having taught at the annual conference of the North American Vegetarian Society; at Central Market in Texas; the World Arts & Cultures program at UCLA; and many other places.

My well loved, dog-eared copy takes pride of place in my kitchen. This book is gorgeous, and full of accessible, easy, incredible vegan recipes. There are so many good ones (I have made them all – Yes, my name is Tess, and I am an Ann Gentry groupie) but some of my favorites include: the Lentil Walnut Pate, Mushroom Gravy, Asparagus and Cilantro Soup, Ying Yang Salad with Peanut Sesame Dressing, Indian Quinoa Salad, Red Bean Chili with Butternut Squash and Okra, Tempeh Meat Loaf, and Tofu Cheesecake with Raspberry Puree. The stunning food photography by Jessica Boone entices the reader to try every single recipe, as does Ann’s simple instructions.

This book is a fantastic guide to vegan cooking. Ann shares her personal journey with food, as well as handy tips on eating locally, organically, and seasonally. She also inspires confidence in the kitchen by sharing some practical cooking hints about shopping, preparing, and serving food; and provides an easy ingredient and kitchen tool glossary. I especially like her “Top Twenty Real Foods to Always Have in Your Kitchen.”

Make these vegan nachos. You won’t be sorry. 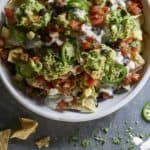 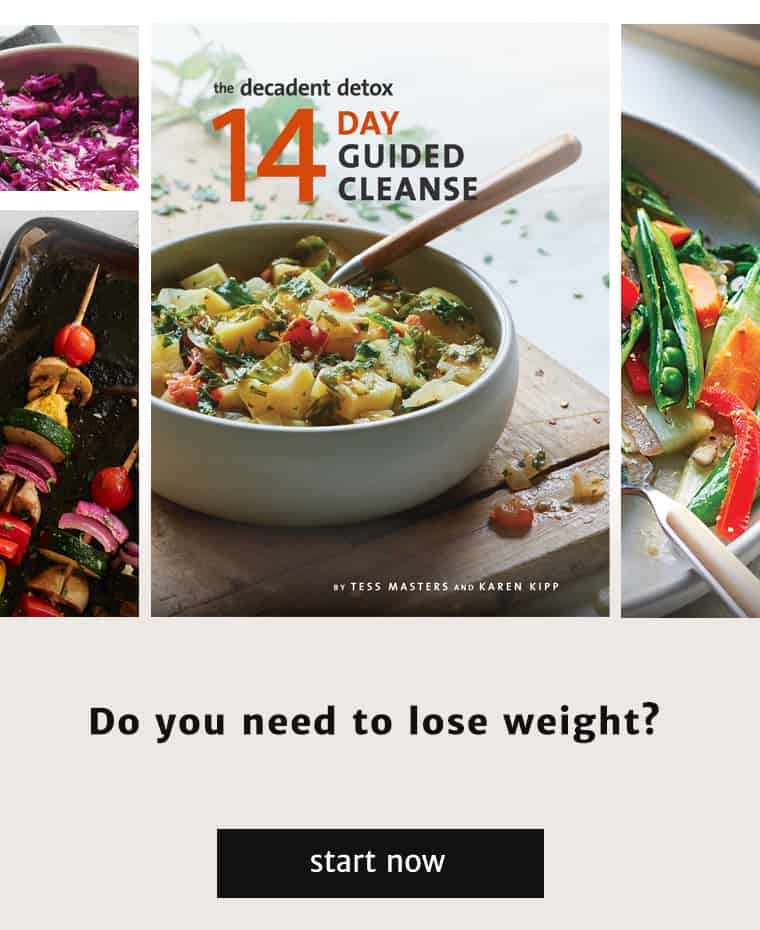 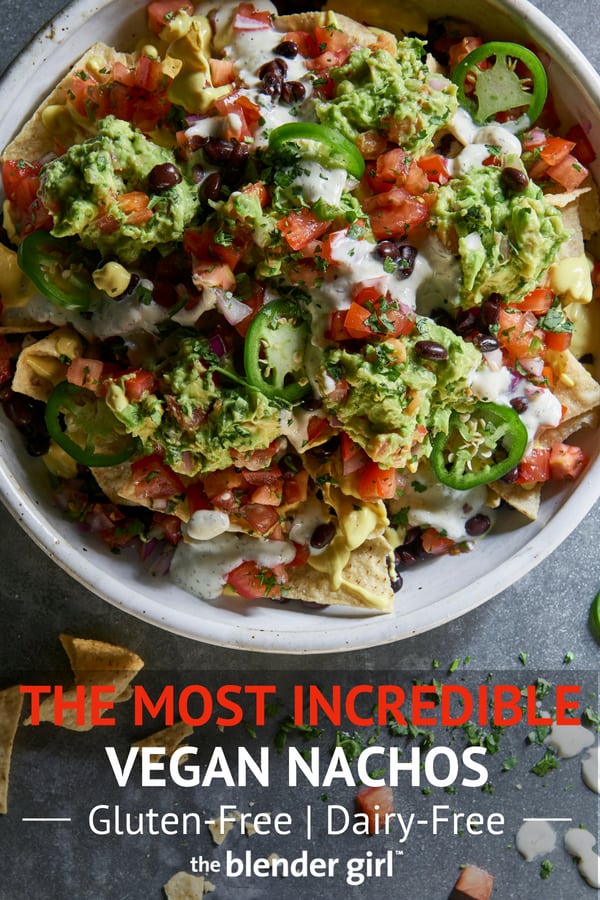 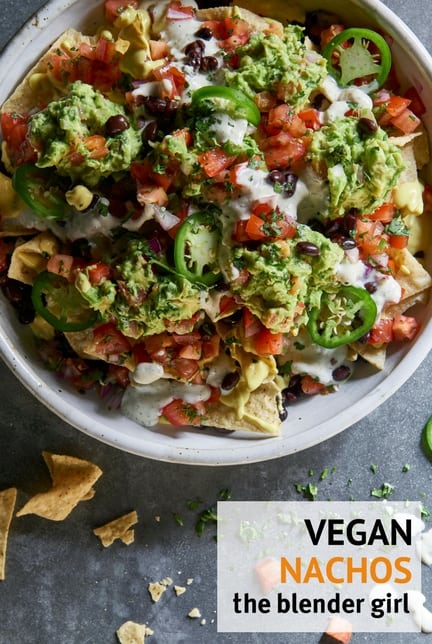