This Brazil nut chocolate milkshake is really delicious. It is rich, chocolatety and loaded with selenium.

It is my last day with the glorious food bloggers from Uncooking 101. We’ve sampled Eva’s ranch dressing and fruit margarita mocktail. She has so many amazing raw vegan recipes.

I made some of her raw chocolate balls to take as snacks to the Peter Gabriel concert in Santa Barbara last night, and they were confiscated by leering security guards, who I swear, mistook them for contraband “hash” treats! OK, perhaps that was just my nostalgic imagination. I think they were really protecting the livelihood of the toxic colon-clogging vendors trying to make a living at the Santa Barbara Bowl. However, once Peter transported us all to “Solsbury Hill” the air was smelling festive enough for the neighbors five blocks away to share in the high!

We are celebrating our week with the ladies from Uncooking101, and my love of RAWkstars, not British rockstars. And no self-respecting celebration would be complete without chocolate! Lots of chocolate!

When I was uncooking my way through Eva’s flavor-filled recipes I realized that a Brazil Nut Chocolate recipe was glaringly absent from the site.

Raw homemade Brazil Nut milk is a more exotic “milk” that has to be one of the best kept secrets in the world! It is not to be missed! Brazil nut milk is absolutely delicious, nutritious and makes an unbelievable raw milk that is phenomenal in smoothies. Once you taste a smoothie made with Brazil nut milk, you will never look back. It is just to die for!

Like other homemade milk, Brazil nut milk is easily made by grinding raw soaked Brazil nuts with some filtered water in a high-speed blender. What I love about Brazil nuts is that they are picked from pristine forests in the wild, rather than from cultivated plantations. The tree envelopes the seeds and forms a large capsule-like coating similar to a coconut, that, when opened, contains a number of (about 10) three-sided shelled seeds which we know as Brazil nuts. When shelled, these seeds are rich and creamy with a dark brown skin, and are absolutely loaded with beneficial nutrients. Brazil nuts are one of the richest sources of selenium (about 2,500 times more than any other nut), making them a fantastic “complete vegetarian protein” with a full amino acid profile. Just two raw Brazil nuts accounts for the daily requirement of Selenium. Selenium intake has been linked to heart and prostate health; is known to prevent cancer, combat viruses and boost immunity. Some studies have also shown it to have anti-aging properties. They contain the amino acid Methionine, which promotes antioxidant production that combats free radical damage and premature aging. Brazil nuts are also a good source of calcium, iron, zinc, magnesium and Vitamin B.

I try to drink a few glasses of homemade Brazil nut milk a week to get my brain food fix! Or I just slip a few raw Brazil nuts into my mouth a few days a week. To make homemade Brazil nut milk just soak 1 cup of raw Brazil nuts for about 4 hours and blend them with 3-4 cups of filtered water, depending on how rich you want your milk. You can then strain the milk with a cheesecloth, nut milk bag or knee high stocking. But I like it rustic and whole. Here’s the recipe!

You can then flavor this milk with a teaspoon of vanilla extract, a couple of tablespoons of sweetener and a pinch of sea salt. If you want a richer, creamier milk you can always add a couple of tablespoons of coconut butter. Try making chocolate Brazil nut milk by adding raw cacao nibs, cocoa powder or carob powder. It is scrumptious! Berries, cinnamon, or ginger are also spectacular additions. Commercial Brazil nut milk is not available so you will have to make your own. Give it a go! You will not believe how fantastic it is.

I swear it has cocaine in it! The Brazil nuts have a really interesting flavor which sets this chocolate milkshake apart. Eva hasn’t used any additional sweetener, which I love. But it might not be sweet enough for some of you. I added about 6 raw pitted dates to the mixture and it more closely resembled a more mainstream flavor. You could also add another sweetener of your choice.

Try this Brazil nut chocolate milkshake. It is sensational.

Let me know what you think of this brazil nut chocolate milkshake in the comments! 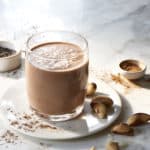 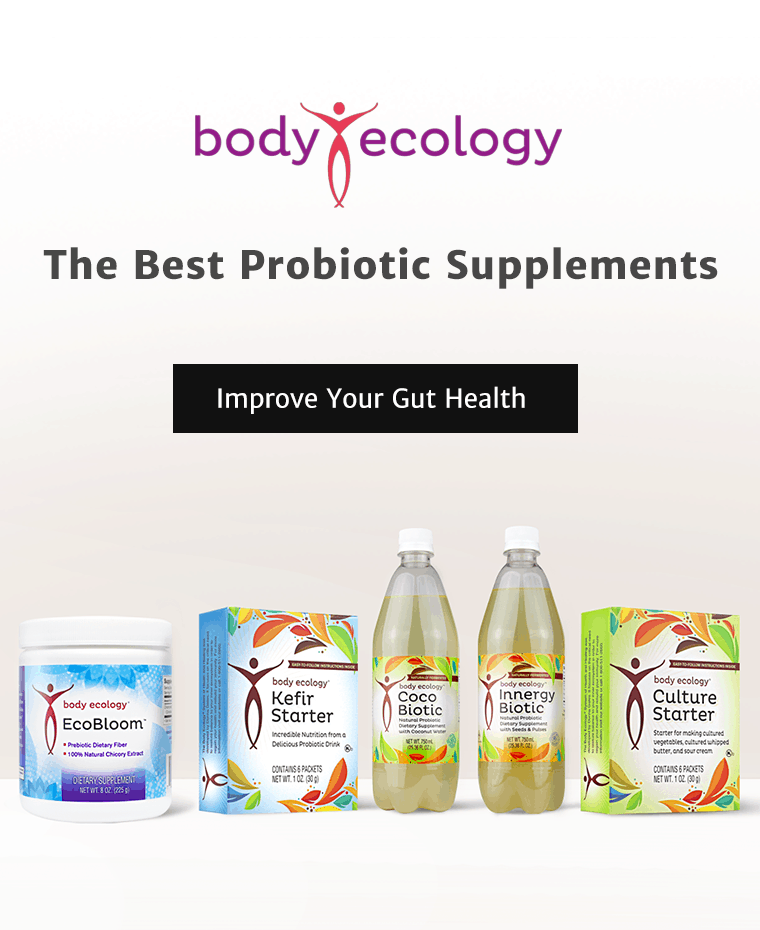 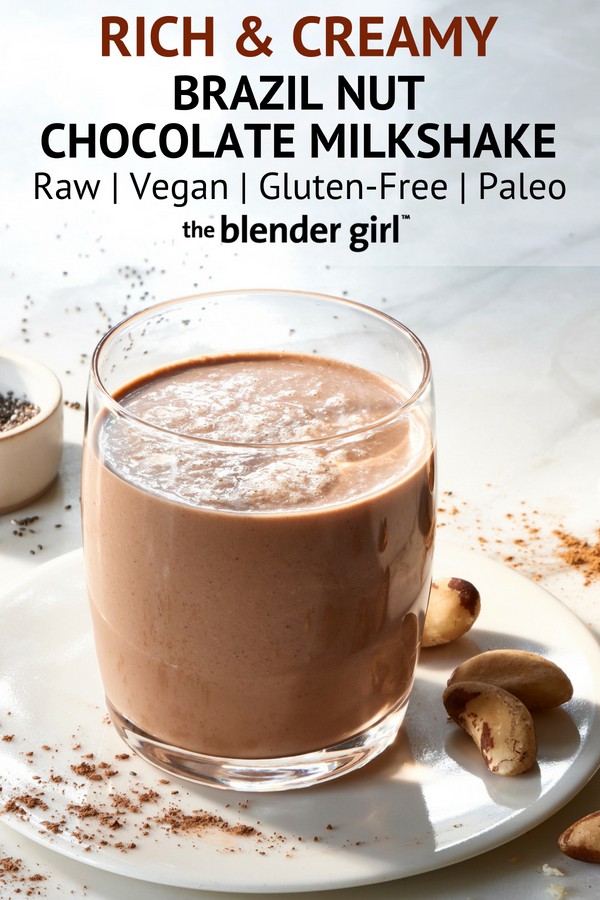 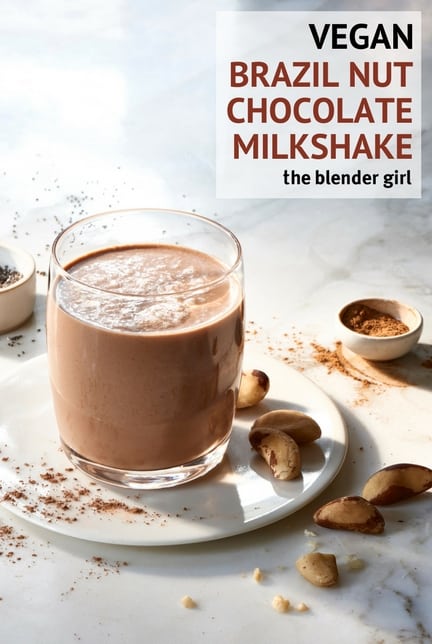