I first tasted muhammara dip when I took a cooking class with Kurma Dasa years ago in Melbourne. Kurma’s version used yellow asafoetida powder in place of the traditional cumin. But, seeing as that ground vegetable powder (a popular flavor enhancer in Southern Indian cuisine) is not widely available in mainstream grocery stores, I decided to share a more traditional version.

Muhammara is a Syrian roasted red pepper and walnut dip that is bursting with so much flavor it will make you weak at the knees. Different incantations of this dip are served all over Armenia, Turkey, and Lebanon. There are lots of variations containing cumin, red pepper flakes, cayenne pepper, garlic, chile, and pomegranate molasses.

This thick syrup made from the concentrated juice of tart pomegranates has a tangy, fruity flavor and is predominantly used in Middle Eastern dishes. You can find this at specialty grocers, Middle Eastern stores, health food stores, or online. It’s sometimes labeled as pomegranate syrup. Just make sure the brand you purchase is made from pure pomegranate juice.

Most recipes you’ll find online utilize dried bread crumbs. But, I find using a slice of gluten-free bread and just dropping it into the blender is easier. I’ve also booted up the flavor of the bell pepper with some sun-dried tomatoes. Tweak the molasses, cumin, red pepper flakes and salt to taste.

Muhammara is traditionally served with crusty bread or toast, but it’s also fabulous spread on veggie kebabs, burgers, and wraps; or even as a rich sweet pasta sauce if thinned out with some olive oil.

Either way, this recipe is a stunner.

Let me know what you think of this gluten-free muhammara dip in the comments! 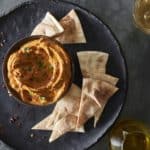 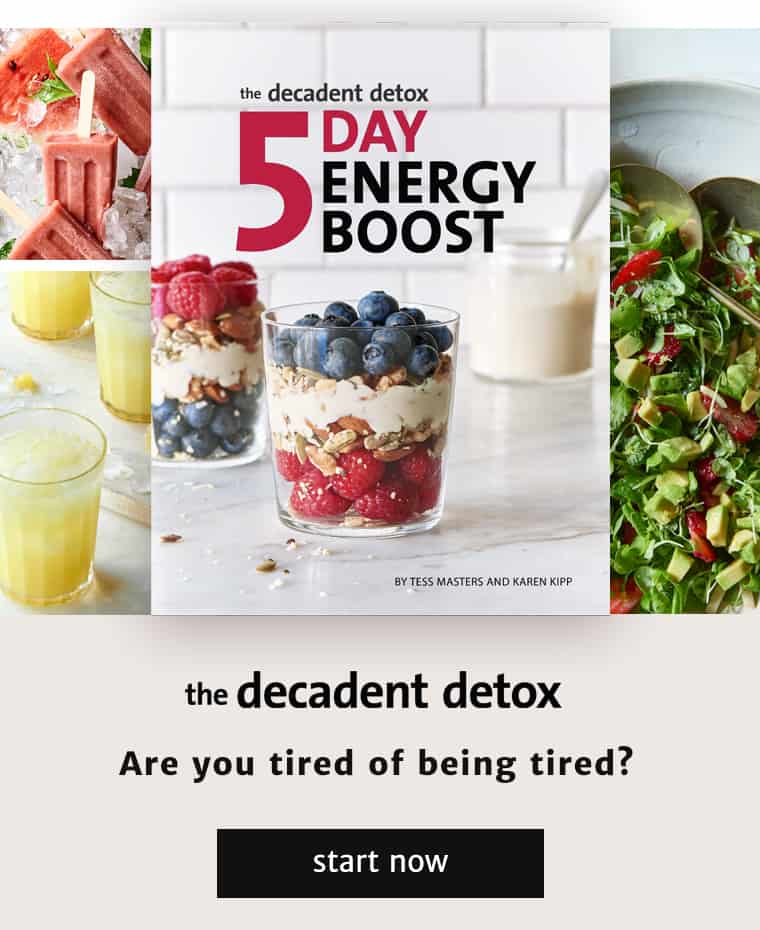 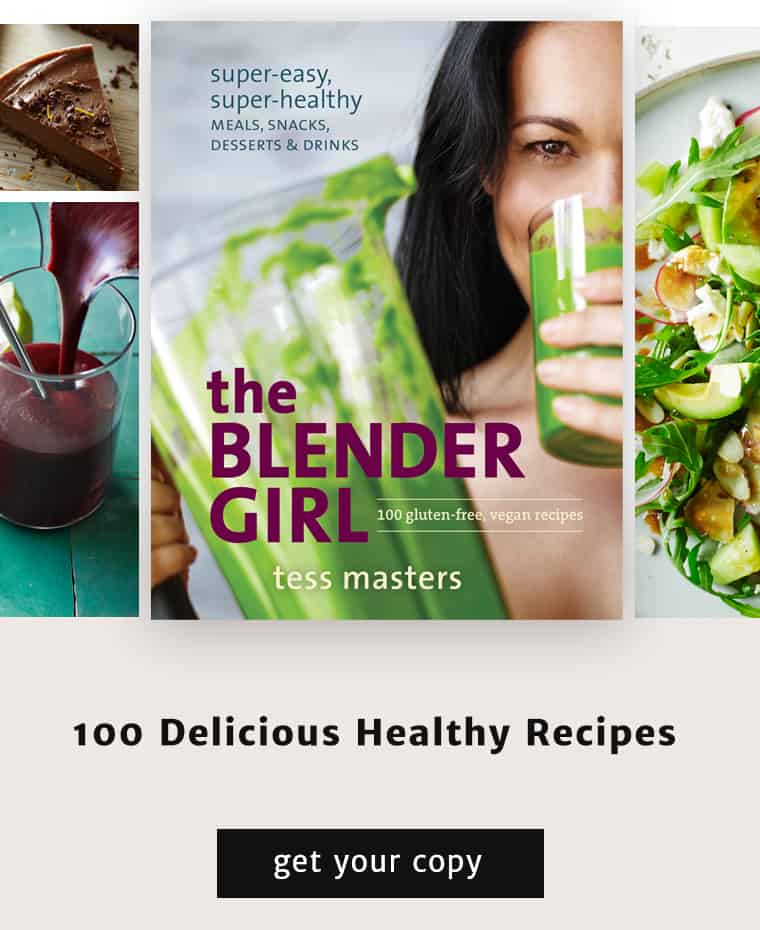 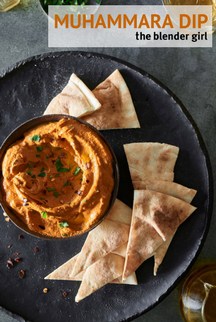